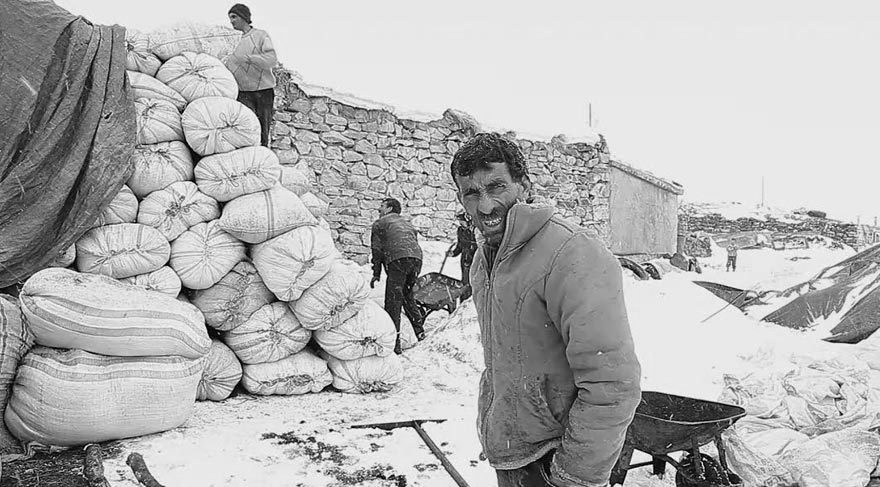 Taylan Mintaş’s first documentary film “Brothers of Silence” met with the audience for the first time at the Istanbul Film Festival.

Produced by Erol Mintaş, the film focuses on the stories of Toso and Çao, whom his director has encountered in his village after years.

Toso and Chao, who live in a small village of the Susuz District of Kars, are two brothers different from each other by their anger and their love, but it is not only that they are deaf and dumb. They are their own sign language.

This Kurdish sign language, which the two brothers sometimes create with flaws, sometimes talents, and sometimes grandiose nicknames, is also known by the whole village people and is accepted as a third language in the village other than Kurdish and Turkish. 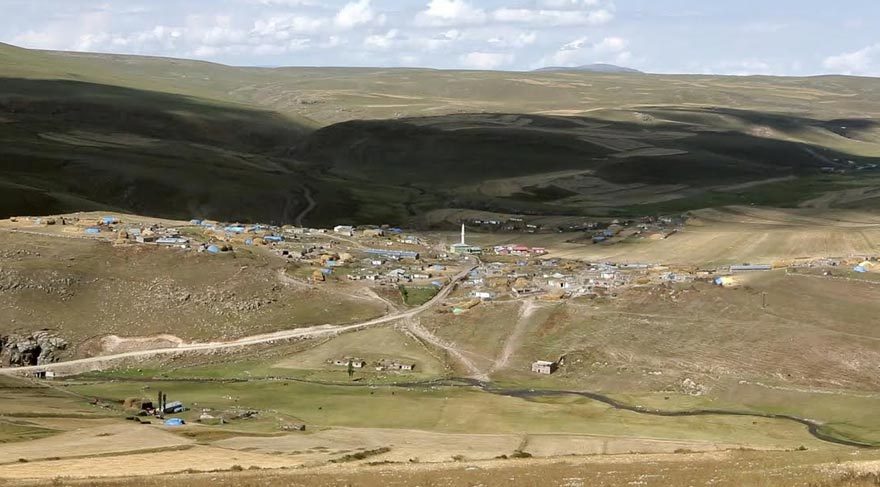 “Sisters of the Silence” tells the story of the father and the sons, and of course the powerful women of the village, as well as the unique language that the two brothers created in silence.

The film will compete in the National Documentary section of the festival.

The documentary film, which will be filmed for three years, will be shown for the first time outside the festival on Sunday, April 9 at 16.00 at the Beyoglu Cinema.