The young painter Sidar Baki received his prize in Eskisehir… 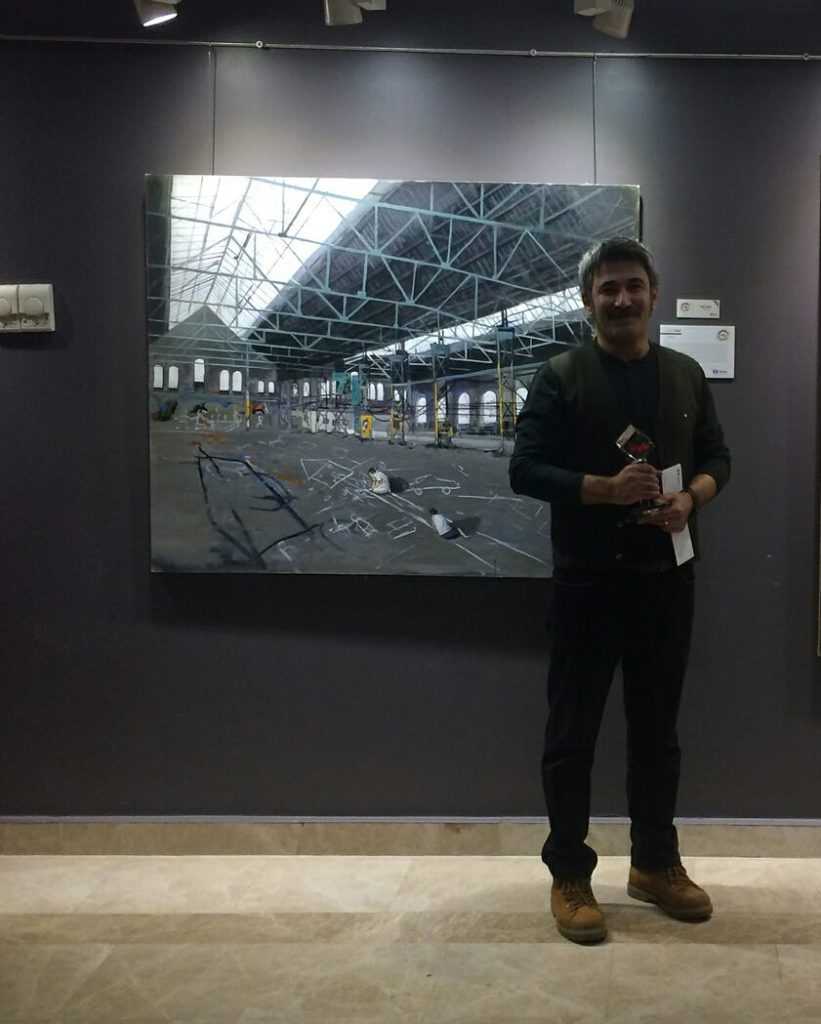 Yaşar Education and Culture Foundation received its prize in Eskişehir with the work named “Untitled” by Sidar Baki, a graduate of Marmara University Atatürk Education Faculty Fine Arts Education, among the 463 artists in the 37th DYO Art Competition this year. Baki says that he constantly paints, and says that the paintings he made do not reflect him, and that he does not reflect him, and that he reflects himself when the paintings are shaped according to his thoughts. He said that he likes the use of acrylic paint in his paintings, the randomness which interferes with the cloths to create the texture, especially the worn brush, the intermingled brushes, the cloths he brushes cleanly, contributes greatly to the work.

Saying that the pictures in the pictures you made before you became a teacher were shaped after you were a teacher, Baki says that being with the children is feeding him because he witnesses his excitement while watching them do the painting. “The children in the paintings of Baki, including the pictures of me as I have mixed up my life, have gained visibility through education, children, and the environment in which the child lives”. 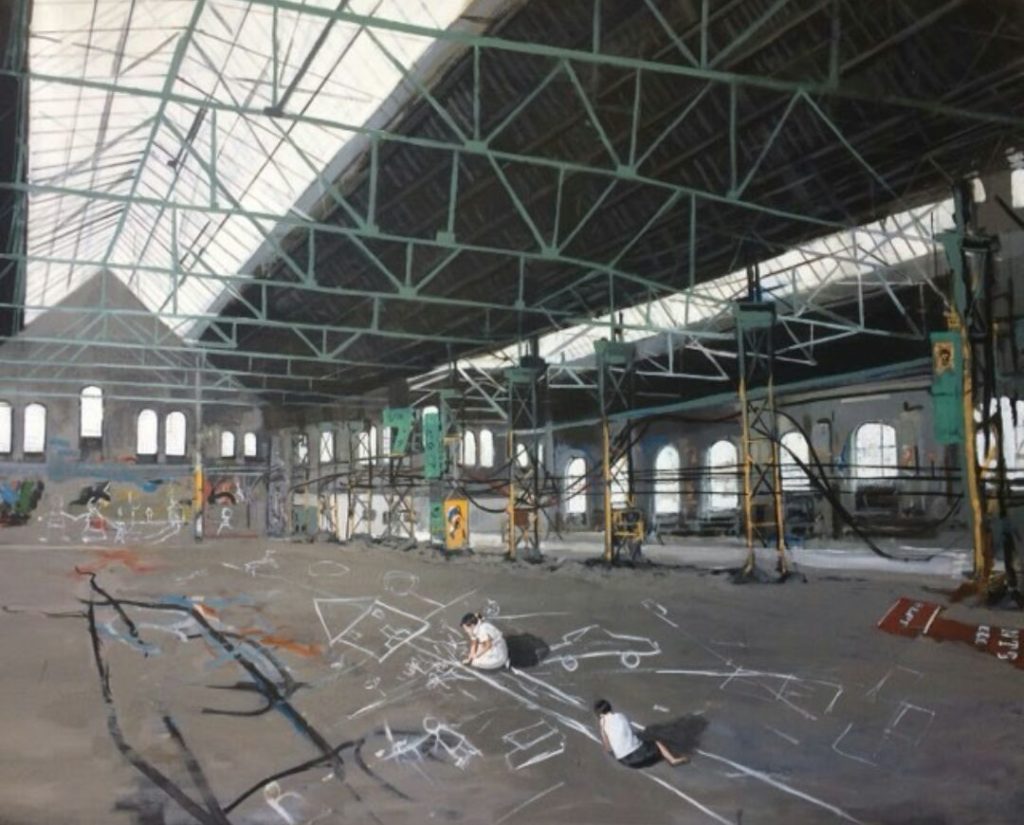